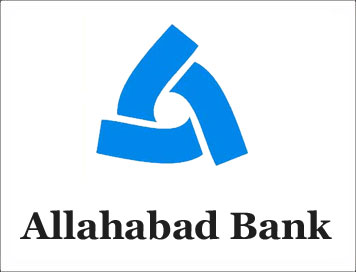 4. Pointing to a boy, Mrs. Mira said, “He is the only son of my grandfather’s only child”. How is the boy related or Mrs. Mira?

7. How many meaningful English words can be formed with the letters “EWF’ using all the letters only once in each word?

11-15. Study the following information to answer the given questions:

12. If all the eight friends are made to sit alphabetically in the clockwise direction starting from L, positions of how many will remain unchanged (excluding L)?

13. Which of the following is true about M?

14. Which of the following represent the females in the group?

15. Four of the following five are alike in a certain way based on their seating positions in the above arrangement and so from a group. Which is the one that does not belong to the group?

16. Statement : All tents are cabins. All cabins are houses.

Conclusions : I. All tents are houses.
II. All houses are tents.

18. Statement : All purses are strings. No string is a basket.

Conclusions : I. No purse is a basket
II. At least some purse are baskets.

19. Statement : Some weathers are rains. Some summers are weathers.

Conclusions : I. All tables being machines is a possibly.

II. All machines being glasses is a possibility.