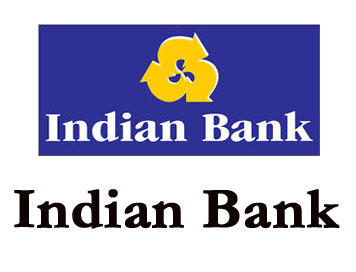 Which of the phrases (1), (2), (3) and (4) given below each sentence should replace the word / phrase printed in bold in the sentence to make it  grammatically correct? If the sentence is correct as it is given and no correction is required, mark (5) as the answer.

Q.1. The actress, who was in the city for the press conference of her dance reality show, says the chose the show because of her passionate for dance.
(1) begin passion in dance
(2) passionate for dancing
(3) being passionate in dancing
(4) passion of dance
(5) No correction required

Q.2. Despite of several representations and reminders, the district administration had not taken any action to stem the systematic encroachment of water bodies.
(1) Because of
(2) Despite
(3) Although
(4) Inspite
(5) No correction required

Q.4. The four-day workshop is being conducted for gear up administration to the changes that will follow with the implementation of the Right to  Compulsory and Free Education Act 2009.
(1) so geared up
(2) to gear up
(3) for geared up
(4) to gearing up
(5) No correction required

Q.5. The court refused to provide relieve to the petitioner and stated that plying of all diesel vehicles was banned with immediate effect.
(1) provision of relief
(2) providing of relieve
(3) provide any relief
(4) provide relieving
(5) No correction required

Rearrange the following six sentences (A), (B), (C), (D), (E) and (F) in the proper sequence to form a meaningful paragraph; then answer the questions given below them.

>>Go Back To Main Page