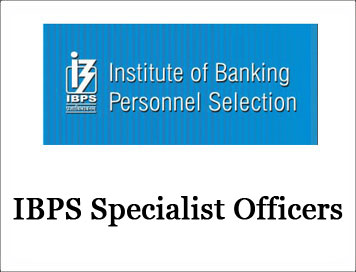 2. How many such pairs of letters are three in the word ‘SUBSTANCE’ each of which has as many letters between them in the word (in both forward and backward directions) as in the English alphabets?

3. How many meaningful English words, not ending with ‘D’ can be made with the third, the fifth, the seventh and the ninth letters of the word ‘STEADFAST’ using each letter only once in each word?

Study the following arrangement carefully and answer the questions given below:

6. Four of the following five are alike in a certain way based on their position in the above arrangement and so form a  group. Which is the one that does not belong to that group?

8. What should come in place of the question mark (?) in the following series based on the above arrangement? R T 1 $ @ F

9. How many such symbols are there in the above arrangement, each of which is immediately preceded by a number and immediately followed by a letter?

10. Which of the following is the seventh to the left of the twentieth from the left end of the above arrangement?