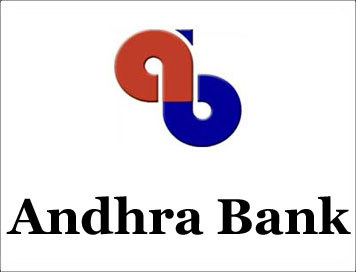 Q.2. The positions of first and fourth letters of the word CLAIMS are interchanged, similarly, the positions of second and fifth letters and third and sixth letters are interchanged. In the new arrangement thus formed, how many letters are there between the letter which is second from the right and the letter which is second from the left, in the English alphabetical order?
(1) None
(2) One
(3) Two
(4) Three
(5) More than three

Q.3. How many meaningful English words cab be formed with the letters AHS using all he letters but each letter only once in each word?
(1) None
(2) One
(3) Two
(4) Three
(5) More than three

Q.7-8. Study the following information carefully and answer the given questions. Among M, R, L, N and J each scoring different marks in an examination, R scored more than M, N scored less than L but more than J. J scored than R.

Q.10. How many such pairs of letters are there in the word THINGS, each of which has as many letters between them in the word (in both forward and backward directions) as they have between than in the English alphabetical order?
(1) One
(2) Tow
(3) Three
(4) Four
(5) Five

>>Go Back To Main Page